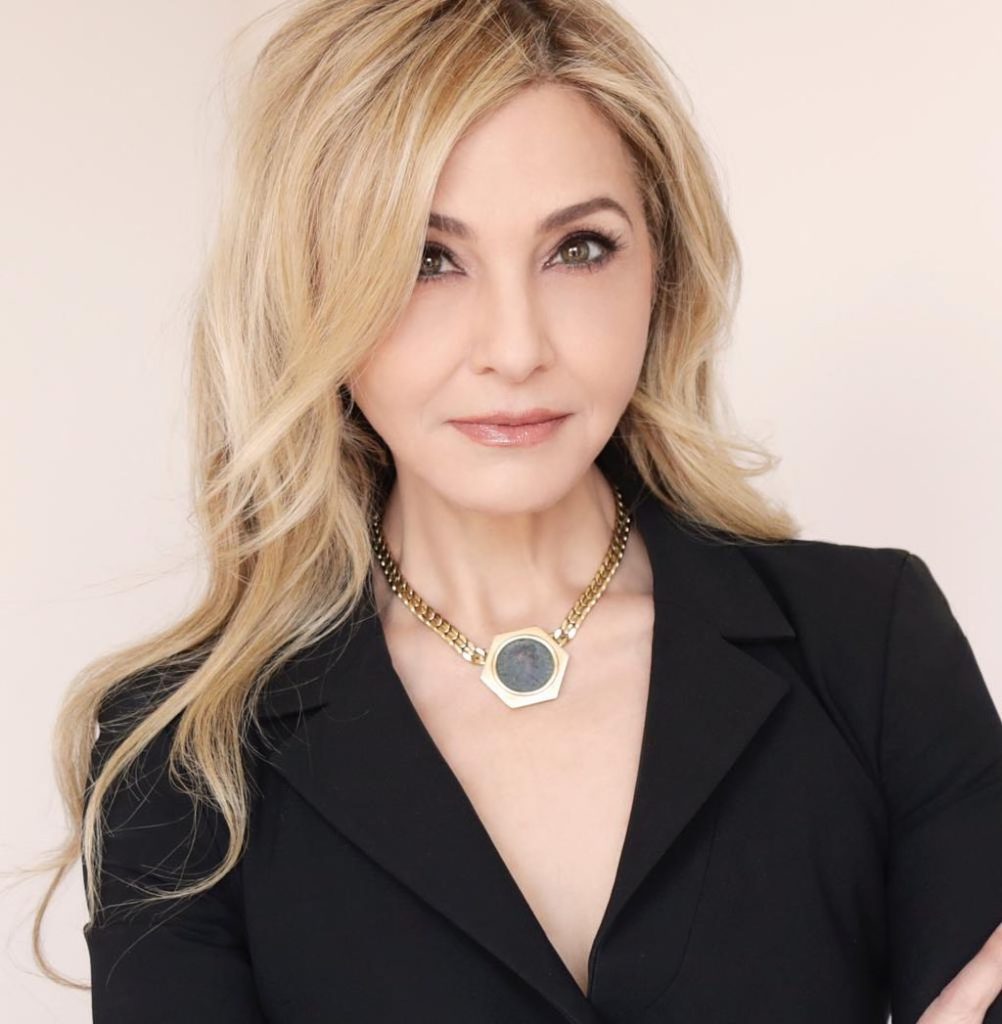 MAY 23, 2019 – The Federal Enforcement Homeland Security Foundation (FEHSF) proudly welcomes Michal Grayevsky as a Senior Advisor. Michal Grayevsky is a well known senior media executive, communications strategist, and former investigative reporter with over 30 years of experience at the intersection of politics, business, diplomacy and media.

Before her career as a media executive and international strategic media adviser, Ms. Grayevsky was a journalist for over two decades with Yedioth Ahronoth, the most widely-read and influential daily newspaper in Israel. Her investigative reporting exposed sweeping public corruption and spurred major political and human rights reforms. In fact, she was the first journalist in Israel to reveal sexual harassment by men in positions of power, long before the #metoomovement began.

Ms. Grayevsky is very active philanthropically. She serves on the Board of Directors of the UN Women for Peace Association and the International Academy of Arts and Sciences. She spearheaded the creation of the International Emmy’s Young Creatives Award and serves as Chair of the Award’s Judges Panel. She also serves on the Advisory Board of the RAND Corporation’s Center for Middle East Public Policy and the International Steering Committee of Limmud FSU. She is a major supporter of the Federal Enforcement Homeland Security Foundation and is the Deputy Chairman of the Lauder Employment Center in Israel. Ms. Grayevsky regularly utilizes her media expertise to further the missions of all of these organizations.