With comprehensive television production facilities in both Jerusalem and Tel Aviv, we work with the majority of journalists, television producers, foreign networks and TV stations covering Middle East news. 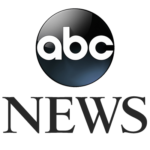 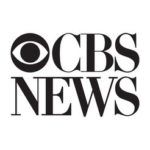 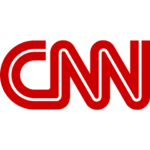 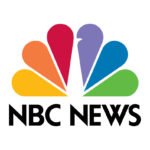 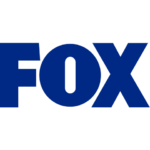 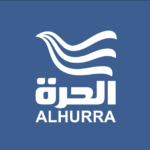 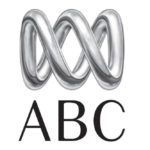 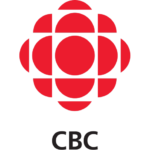 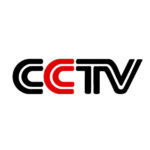 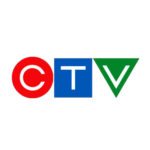 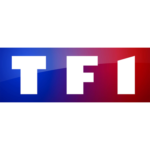 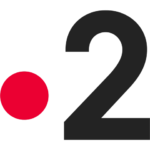 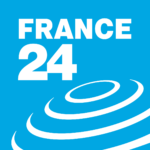 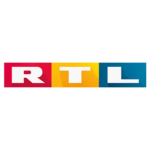 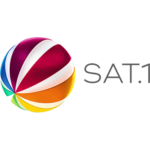 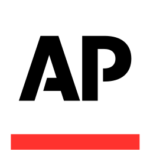 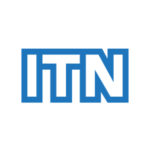 JCSI has entered into a partnership with the Jerusalem Post—a highly-regarded brand and the leading English-language publication covering Israel, the Middle East and the Jewish world.

This partnership includes marketing and strategic advisory services as the Jerusalem Post seeks to increase its market share in North America and expand its platforms and products, including conferences.

JCSI has proven experience establishing high-profile partnerships that span the realms of popular culture, new media and the arts. After negotiating a partnership arrangement, JCSI and the International International Academy of Television Arts & Sciences launched the JCS International Young Creatives Award in 2017.

“This award was a collaborative initiative that allowed us to engage young creative leaders around the world, raise the profile of the International Academy of Television Arts & Sciences—an already well-established top-tier cultural arts program—and integrate social media platforms so we could scale up quickly. It is just the latest example of what JCS International can do for its clients and partners.”
Michal Grayevsky, JCS International

On November 18, Michal Grayevsky, JCS International President, as part of the 2017 International Academy of Television Arts & Sciences World Television Festival presented awards to the three winners—Eisa Alhabib of Kuwait, Ewing Luo of China and Roberto Pino Almeyda of Chile. Each of these young creative leaders produced an exceptional 1-minute short video on the theme of Women Peacemakers.

The JCS International Young Creatives Award was open to contestants from around the world between the ages of 18 and 29, who were invited to submit a one-minute video on the theme of Women Peacemakers.

The three winners were selected based on the criteria of concept, execution, character development and creativity. The panel of jurors was comprised of: 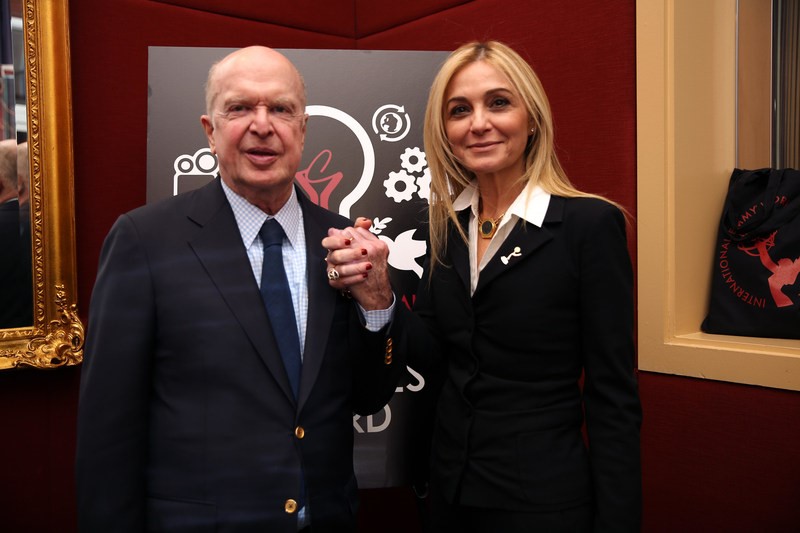